Challenge Network – Get comfortable with criticism to succeed 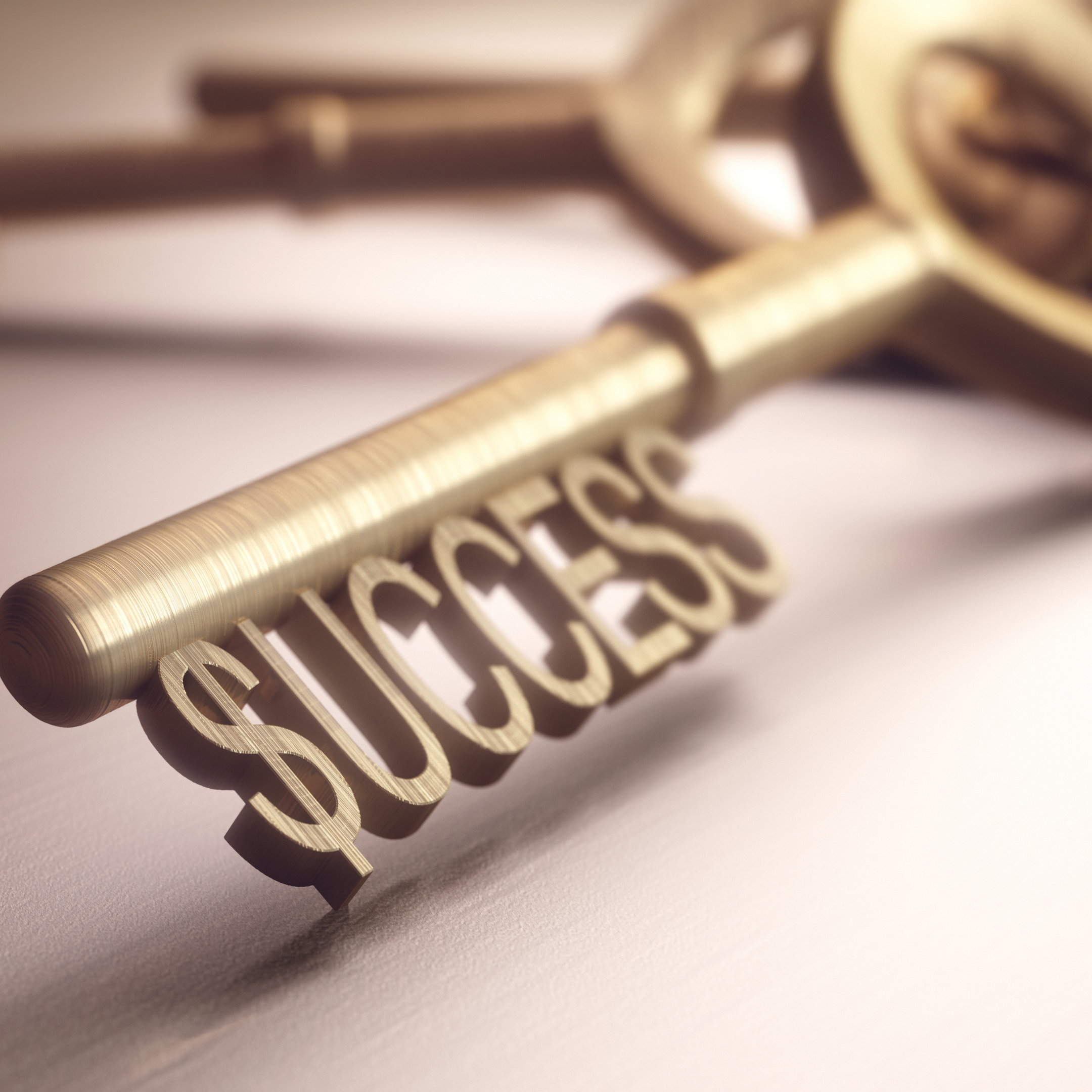 07 Jul Challenge Network – Get comfortable with criticism to succeed

Posted at 07:58h in Life Skills by Surbhi Dhuper

In simple terms, a challenge network is a group of people who offer radical feedback and transparency. Their idea is not to criticise you but to offer honest views to help you see blind spots and areas of improvement.

As human beings, our natural preference is to be with like-minded people. It gives us emotional comfort, and the fact that we are not challenged in a social setting gives us peace of mind. Research by Wellesley College and the University of Kansas corroborated this theory and found that people look for like-minded friends and partners.

The same, however, may not hold true in your professional environment. To achieve success, you need to be challenged and step outside your comfort zone. Surrounding yourself with like-minded people may not be the best idea to do that.

Adam Grant, author of the bestselling book, ‘Think Again’ and a Wharton professor, calls this a challenge network. He says – “If we create networks with the sole intention of getting something, we won’t succeed. We can’t pursue the benefits of networks; the benefits ensue from investments in meaningful activities and relationships.”

At times, all you need to succeed is a simple yet powerful change that you have ignored all this while. Adam quotes a famous example of Pixar, which was on a roll in 2000. They had just released Toy Story, which was a smashing hit, and the team was gunning for more. The founders, however, wanted to shake things a bit.

The team hired Brad Bird, who had recently released a flop yet critically acclaimed movie. When he presented his vision, the technical leadership labelled it as impossible. They would need ten years and about $500 mn to execute it.

Not the one to give up, Brad collected the people at Pixar who were disgruntled and dissatisfied. The team went on to release The Incredibles in four years. The movie garnered $631 mn worldwide and also won an Oscar. Not just that, the team also managed to reduce the cost of production per minute. Had Brad gone ahead with a team that agreed with the board, he wouldn’t have succeeded to manage this feat.

When you surround yourself with agreeable people, your rethinking gets limited. They tend to support, encourage and cheerlead you. However, they may not be able to push you to look at things from a different perspective. At times, it could mean one has to go down the mountain and start the climb again. Not many people are comfortable with this. However, success often involves taking risks, unlearning and relearning.

Who can be your challenge network?

You may wonder who are the perfect people to comprise your challenge network. They could be your peers, colleagues or ex-bosses. The goal here is to find people you trust. These are the people who will disagree not because they have to. Instead, they will disagree because they care.

Moreover, having a diverse challenge network can help you look at your problem or business idea holistically. People belonging to your industry can give you useful feedback to evolve your idea. On the other hand, people from other industries can share insights, models and frameworks to strengthen your ideas.

The next time you feel stuck, reach out to your challenge network for answers you had overlooked before.

EduPeer cares for your holistic being and we help you realise your potential. Join our Career Enhancement Platform to better your future prospects.