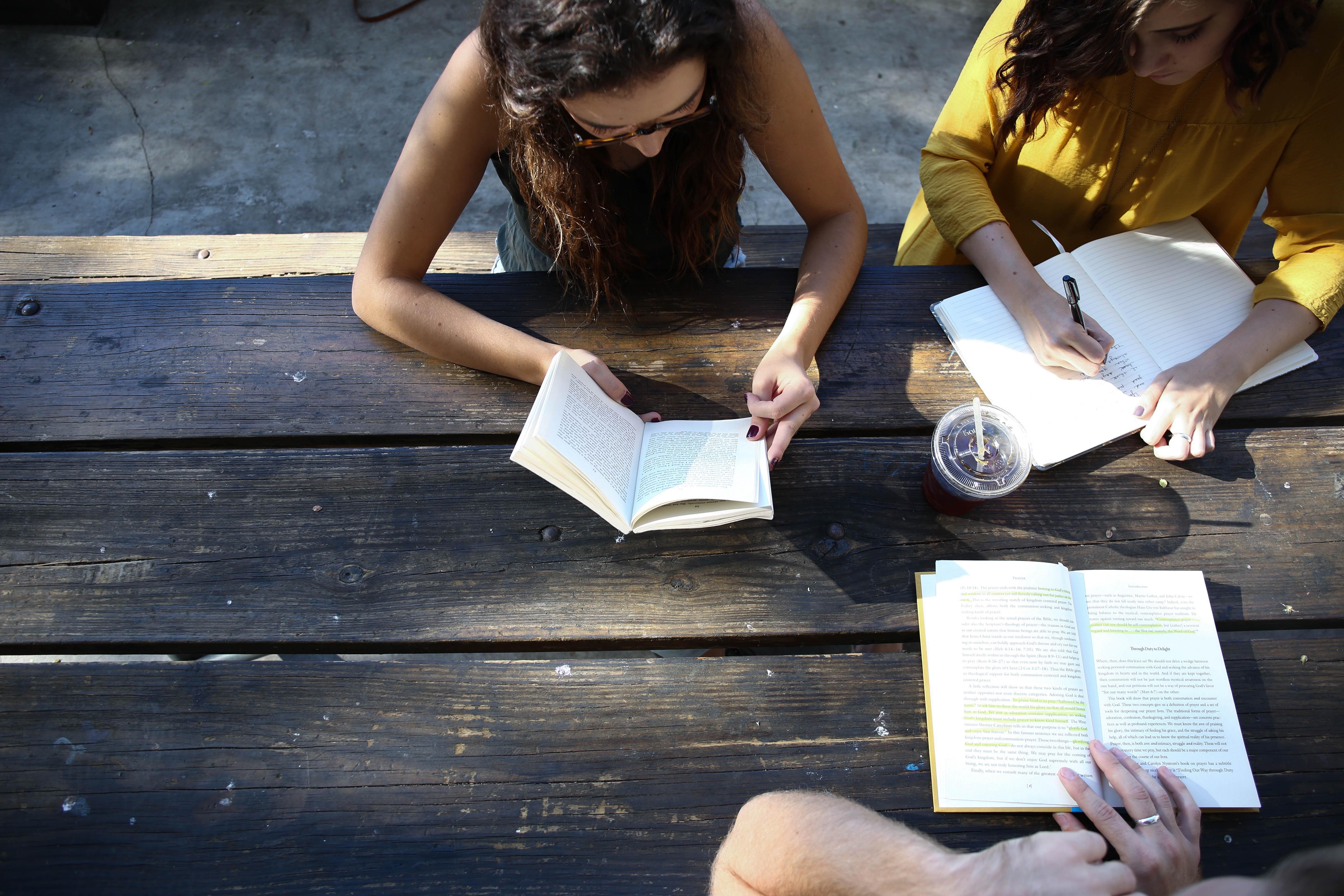 If you’re an Indian teenager or twenty-something who’s taking their first steps into the big bad world of foreign education, you may have only just heard of the term, “Networking”.

And with every vague or not-so-vague description of the thing itself, you may be quaking in your paragon chappals. Long gone, it seems, are the halcyon days of campus placements and mass recruiters… to find a job, you can rely solely on your wits and your ability to schmooze the living daylights out of “industry contacts”.

Or so you would think. While it’s true that Networking is an important part of finding work and building careers in the US, it doesn’t have to be the nerve-wracking, often transactional and artifice-laden process you’re dreading.

To that end, we’re busting a few myths and giving you a different perspective on working towards your career while you’re in college.

You don’t have to start on Day 1

A cursory look at the online literature on Networking will have you believe you’re going to be a huge failure-slash-reject if you don’t have a networking strategy from the moment you start thinking about your career.

The fact of the matter is, adjusting to a new kind of academic rigour and a whole new culture and set of people is not going to be easy. The level of work involved in even the most “relaxed” of American Universities is probably going to be much harder than what you’re used to.

We would advise you to instead to simply get your bearings, try and build a social circle of friendship of support, and keep up with your coursework in the first few weeks – and even months – of your stay.

If you’ve worked hard enough to find yourself in the US as a student, we know you’re into your subject – you’re a nerd for your field, and that’s a good thing! Whether your chosen love is for Physics or Television and Mass Media, your enthusiasm may seem nerdy to other people, but it’s your ticket to success. And you, my friend, need to find your fellow “nerds”.

The joy of sharing your passion and interest in something – that even your closest friends or family may not be able to understand – is incalculable. Instead of worrying about “networking”, follow your passion for your field by joining clubs and meeting people who are just as enthusiastic as you are – whether they’re students, teachers, or the random person you meet at a party.

While you build these genuine connections, when the time comes, these connections can grow into a network you can tap into not just for references and job openings, but also for support and help when you need it.

By and large, people who have had the majority of their education in India are rarely encouraged to engage in what’s usually called “personality development”.

This vague phrase can include anything from reading for fun, to engaging with other people in a deep and personal manner. But in the context of your student life, it comes down to simply building a self-identity beyond your “community”, or your academic performance.

Take this opportunity to get out there and meet people you otherwise wouldn’t. Finding common ground with your fellow Indian students can be enriching, and can lead to close bonds. At the same time, be sure to step out of your comfort zone and meet people of different nationalities and backgrounds. Friendship – and connection – is after all, not determined by nationality.

Making friends, joining fan clubs, musical troupes, game nights, and any other form of socializing you enjoy should be part of your goals while you’re in the US. This helps not just in giving you the confidence to speak your mind, but also makes it easier for you to know who you are – and communicate it eloquently to the people around you, whether they’re friends, acquaintances, or prospective employees.

Once these genuine connections are made, you can always ask for help, advice, and even mentoring that will suit your needs and goals.

Essentially, we say instead of approaching “networking” as a goal-oriented and transactional exchange, try to build genuine connections with people who would genuinely look out for your interests, and whom you can rely on for advice, a foot-in-the-door, and support in your career.

Connect with our college mentors to know about their experiences with networking.