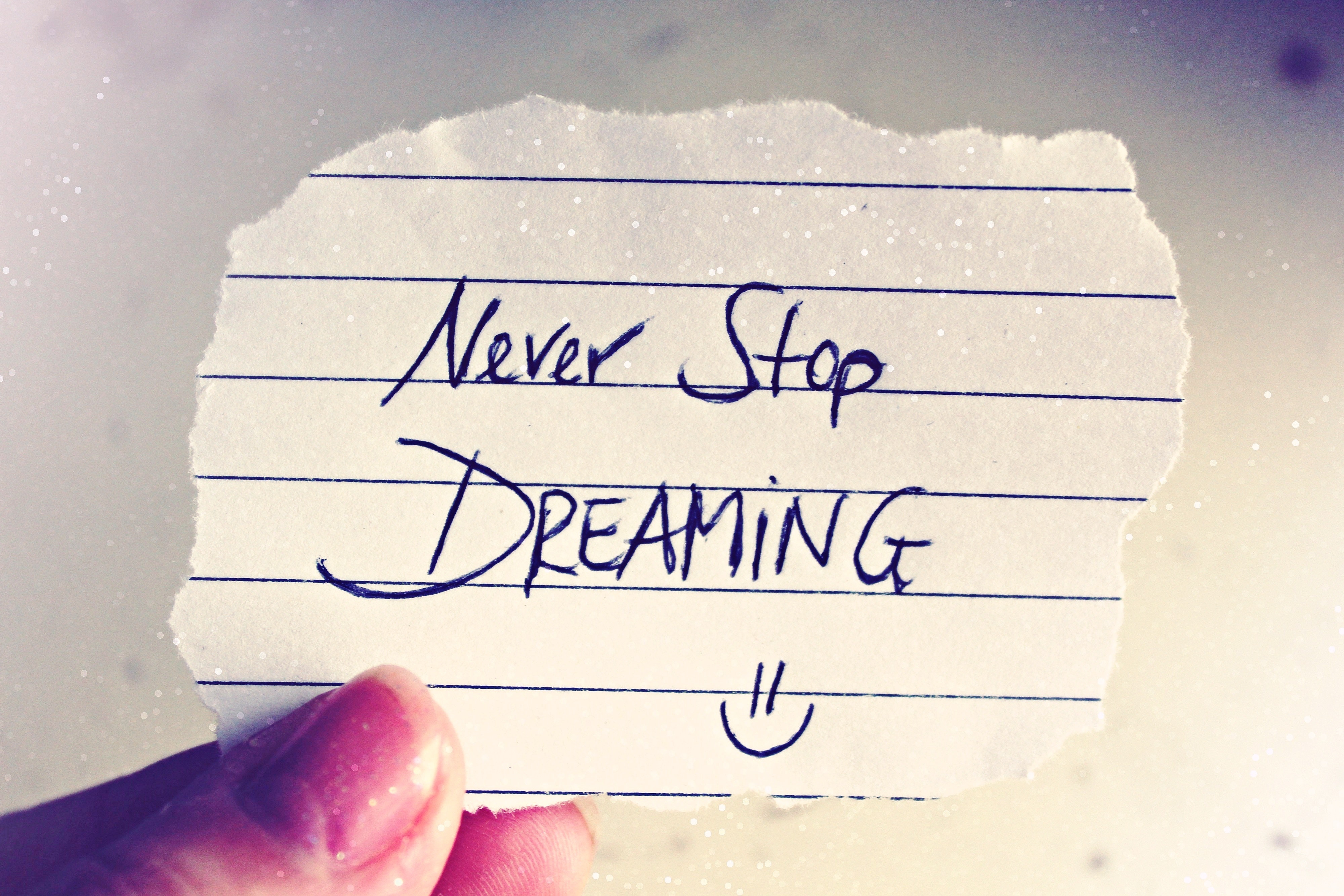 Posted at 21:34h in Degrees, Masters by EduPeer

Aayushi shares her remarkable journey of dreaming big and pushing the boundaries. She is pursuing her Master Degree in Actuarial Science at Columbia University.

Coming from a small town in Punjab, my dream of studying in an Ivy League School used to be disregarded by everyone except my father. People mocked me for having such high expectations. At one point, I even considered continuing my master’s degree at Panjab University, where I had enrolled while applying to US graduate schools.

I was one of the top students in middle school. Later, going by the norm and not knowing where my interest lay, I pursued Science (PCM) in high school. Only a few months into it and I knew that this was not what I wanted to do. I started inclining towards Economics, Finance and Business. I imagined myself in the corporate world, wearing an elegant suit working on numbers and figures. That was my wake-up call, I suppose.

While my parents were pretty adamant about me pursuing Engineering (typical, sigh!), I somehow managed to convince them that I would flourish in Economics. But, as I mentioned earlier, coming from a small town and living in a society where girls are supposed to get married as soon as they hit the 20-year mark, my parents didn’t allow me to apply to colleges outside the district.

I understood their viewpoint but was still a bit disappointed. I knew I wouldn’t get a good job if I did my B.S in Economics Honors from the University nearby. But, I had no other choice. Three years flew by and I was performing very well. Meanwhile, I heard about Actuarial Science from a friend and how booming a field it was. I researched about it online and realized that it was everything I wanted, having all the elements, be it math, finance or economics, that I loved and excelled at.

Though I couldn’t apply to good colleges for my undergrad, the thought of pursuing a master’s degree from a top-notch school was always in the back of my mind. One fine day, after mustering all the courage I had, I talked to my parents about my dream; a dream of studying in the US.

Obviously, they didn’t agree at once, but I was glad that they didn’t dismiss the topic altogether. I made it a point to rant about it to them every day which actually worked. My father was still a bit dubious about this whole idea, so we decided to visit some counsellors. No kidding, we tried all the good counsellors in my state and the only answer we used to get was ‘USA? Not possible! How about applying to Canada/Australia?’.

Yet my father and I had made our decision, if I am going abroad, it was only going to be to the USA. I researched and researched. I prepared a list of colleges that offered my program of choice, their prerequisites, fee structure and other requirements. My dad used to sit with me every night to talk things through and reach decisions. The first thing that I had to do was take GRE and IELTS. I started preparing on my own with the help of some online material and practice books. I was from an ICSE school and was an English tutor, so IELTS was easy. Just a week’s preparation sufficed.

After I took the exams, I had 6 months to spare since I decided to apply for Spring 2017 intake. Now was the time, to take the most important step. Short-listing universities!

As they say, things have a way of working out. I connected with a senior from my undergrad who was pursuing MS in Actuarial Science at Columbia University. I talked to her and she guided me from then on. She was my mentor. She encouraged me to apply to Columbia University, an Ivy, which, at the time, seemed like an impossible admit. I also applied to Boston University and the University of Texas at Dallas, thinking Columbia was way too ambitious.

Since I was applying for Spring intake, I didn’t have many options. Most of the colleges had their admissions in Fall. I wasn’t sure if I would get into any of the three, so, as a contingency, I enrolled in the Master of Arts in Economics program at Panjab University, Chandigarh. While attending college, I was working on my ‘Statement of Purpose’ and asking my professors for ‘Letters of Recommendation’.

And yes, I didn’t go to any Counsellors. I didn’t pay anyone to write my SOP or resumè for me because ‘no one knows your story better than you’. I asked 10 people, minimum, to review them though. In September, I was ready to submit my applications.

I thought the hardest part was over. But then started the anxiety. Those two months while I was waiting for the decisions, were the longest two months of my life. Every time my phone pinged, I used to jump from my seat. I had a lot of sleepless nights and panic attacks. I would wake up in the middle of the night from nightmares that I got rejected from all three universities. One night, while in the middle of a panic attack, I saw my phone light up. I knew it was something from either of the universities because it was quite an odd hour in India. And there, it was! My first admit from Boston University. I wish I could describe the feeling in words, but I guess, you guys are going to feel it once you get your first admit. All the cells in my body relaxed for I knew I had at least one admit under my belt, though I was praying and hoping for Columbia.

I remember vividly, I came home after getting all the documents ready and scanned to send to BU. A notification popped with the subject ‘A decision has been made on your application to Columbia University’. For a moment there, I thought I was going to pass out from anxiety. But, I can easily say that was one of the best days of my life because I had made it! I had made it to an Ivy League school! I was so ecstatic. My dream had finally come true. All the hard work that my father and I had put in, had paid off. It was a wonderful feeling seeing such happiness and pride in his eyes.

A small-town girl was now going to Manhattan to one of the best schools in the world.

Aayushi is attending the Master’s program at Columbia University. To connect with Aayushi, click here.